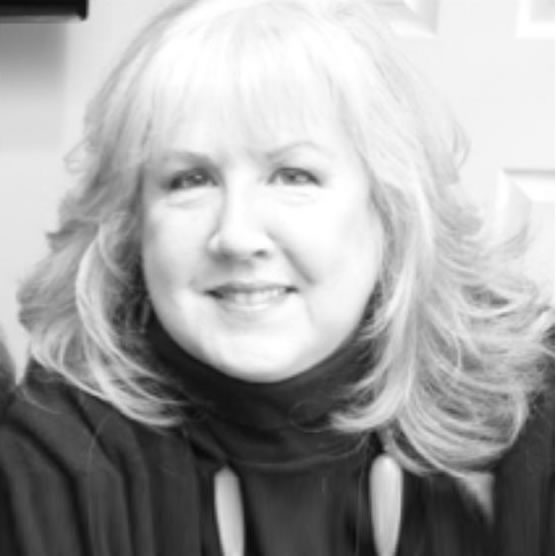 She started her career in the network news PR offices of ABC Television where she decided she preferred to be talking about stories rather than producing them, which lead to a longstanding career with PR agencies. First with Dorf & Stanton PR (now part of Weber Shandwick), one of the top 5 PR agencies in the world,

Inez cut her teeth on the Guinness Imports and Sharp Electronics accounts and moved quickly through the ranks to Account Supervisor. Known for her pitching talents and her ability to “sell” even the smallest of stories to media, through various agency incarnations Inez has generated placements for clients on Larry King Live (CNN), Oprah, The Rachael Ray Show, Good Morning America, and numerous national print stories.

Inez has also held several positions with satellite media organizations – MediaLink and JNex – where she booked satellite media tours and worked with teams to produce video B-­‐roll packages, and honed her broadcast pitching skills. In the travel and tourism arena, Inez spearheaded the Belize and Grenada tourism accounts for Richartz, Fliss, Clarke & Pope for almost a decade, which helped to put Belize tourism on the world map (increased tourism 300%) and introduced her to Caribbean tourism.