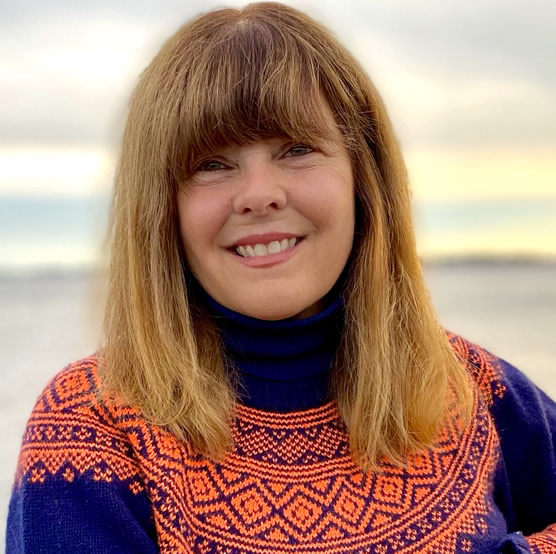 Cyndi Miller Aird has over 30 years of experience in the resort industry. Her background includes 14 years as Director of Sales and Marketing for Meridien Hotels where she was responsible for the sales efforts for the chain’s portfolio of resorts in the Caribbean and Africa. The properties included Sandy Lane Hotel in Barbados; Le Meridien L’Habitation Le Domaine in Saint Martin; Le Meridien St Francois in Guadeloupe, La Cocoteraie in Guadeloupe; Le Meridien Trois Ilets in Martinque, The Belmont Hotel and Golf Club in Bermuda and the Nassua Beach Hotel in the Bahamas.

Cyndi’s career began when she was appointed National Sales Manager for Divi Resorts. During her tenure with Divi she was responsible for coordinating sales efforts for fourteen resort properties in Aruba, Bonaire, St. Croix, Barbados, Cayman Brac, Jamaica, Bahamas and St. Maarten. She was also responsible for managing the US-based sales team.

In 2001 she opened a sales and marketing company for independently owned resorts in the Caribbean region. Her company Miller-Aird Destination Marketing is now a leader in sales representation in the North American market. In 2017 Cyndi received the Special Recognition Award from the Caribbean Tourism Organization for her contribution to tourism in that region.

Cyndi is a graduate of Boston College in Chestnut Hill, MA and was the receipient of the Wilbur C. Stauble Trust Scholarship.