A series of events celebrating Anguilla’s 40th Anniversary of Secession was officially launched in Anguilla on May 30, 2007 with a live network morning show broadcast on CBS-TV’s Early Show

Anchor Dave Price did a series of segments live from Anguilla to an audience of more than 3.2 million viewers from the renowned CuisinArt Resort & Spa.

Show featured a total of 14 minutes live from Anguilla which included interview with Chief Minister Fleming on Anguilla’s 40th Anniversary and with Minister Banks on the island’s tourism amenities; a cooking segment; an island update and weather reports. 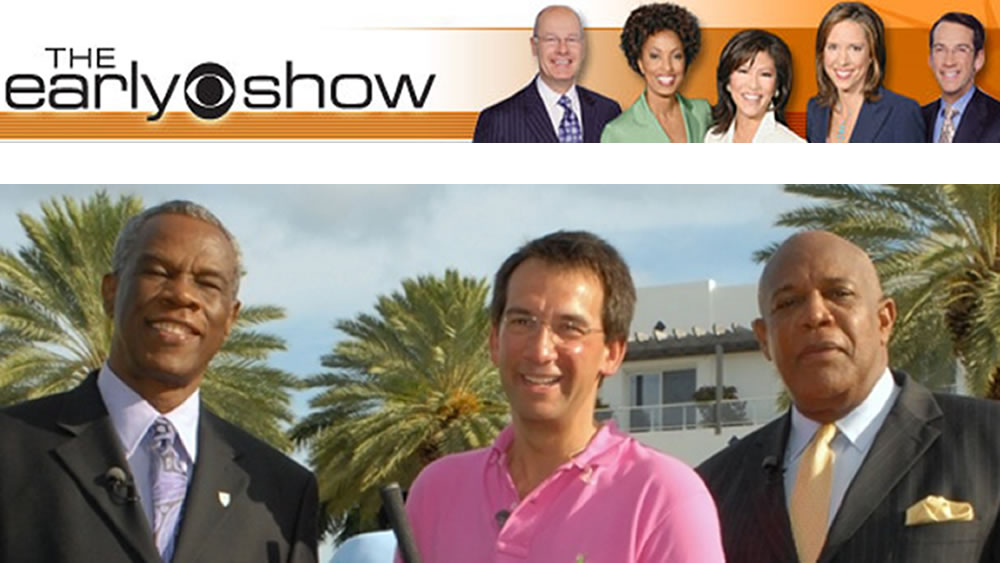 The celebration continued in New York City with trade and media events timed to coincide with CTO Week 2007. The highlight of activities was the Anguilla 40 Gala featuring a spectacular Photo Exhibit showcasing Anguilla’s history and the evolution of the island’s tourism industry, paired with the Anguilla 40 Awards, where the Anguilla Tourist Board honored travel partners and media including Michelle Kasner, President, GOGO Worldwide Vacations and Pricilla Alexander, President & Founder, PRO Travel International, individuals who made an impact on the evolution of their travel industry. The gala was attended by more than 200 tour operators, travel agents, industry partners and media.

The following day, an Anguilla 40 luncheon was hosted for 20 U.S. based members of the Caribbean media. 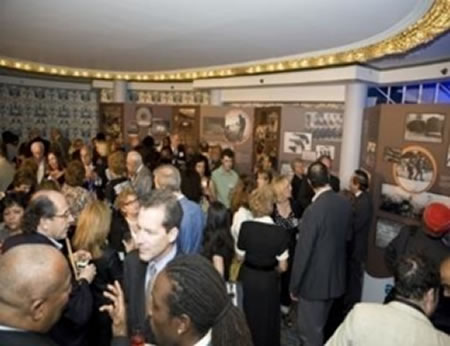 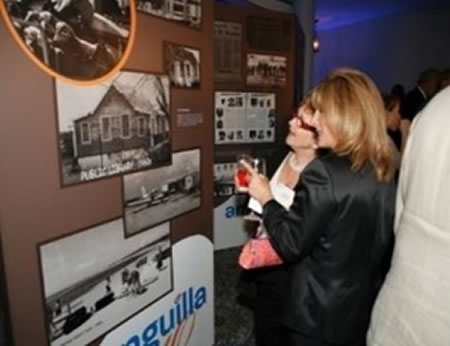 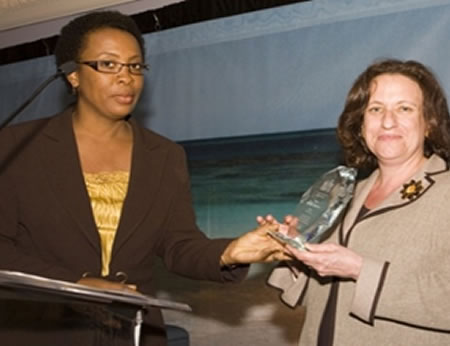 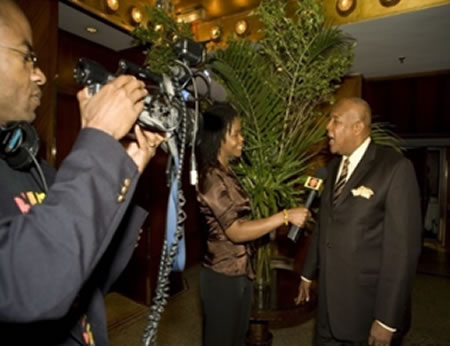 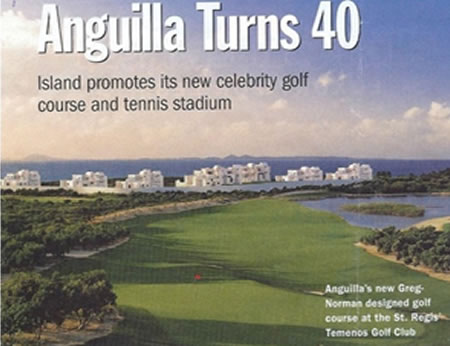 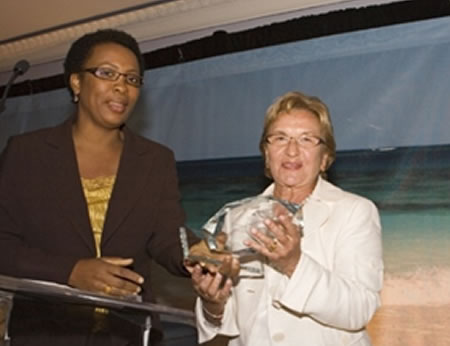