With limited budgets, PMG negotiated a discounted sponsorship of the 26th Anniversary of the Stars on Ice 2016 Tour across Canada that is sold out.

The partnership was narrowed to the key markets in Canada for our client, Antigua and Barbuda: Ottawa, Toronto, Hamilton and London.

During each of these dates, Antigua and Barbuda aired a 15 second commercial on the 4 jumbotron screens in the venue, 3 times throughout the evening. This is particularly ideal as it was a captured audience waiting for the next act to come on the ice, so attendees are drawn to the screens as a focal point, and the client gained more recognition by building emotional build-up and repetitive messaging. The PM Group created and edited this 15 second commercial on behalf of our client.

Overall, the commercial was aired 45 times across the 4 dates. In addition, the client received 2 VIP tickets and full suite package to use at their discretion. 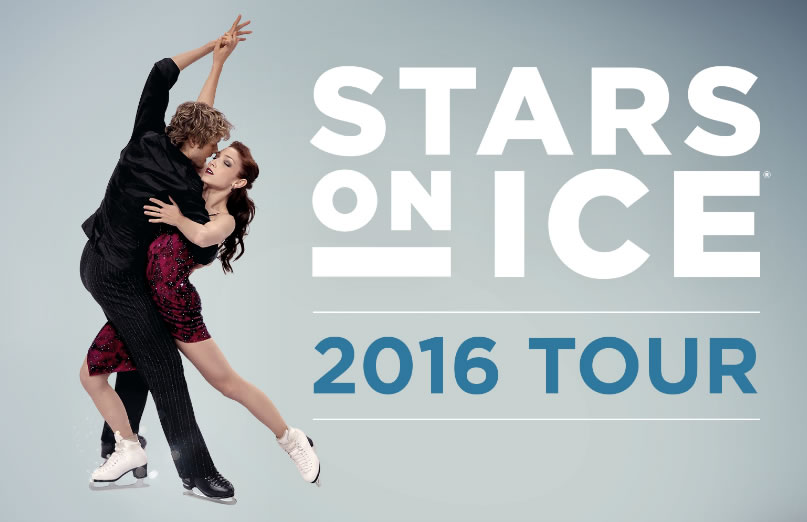 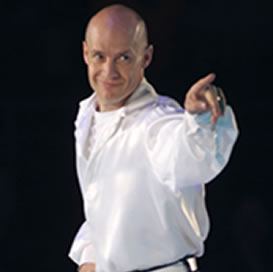 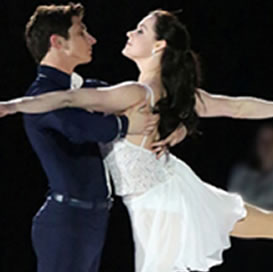 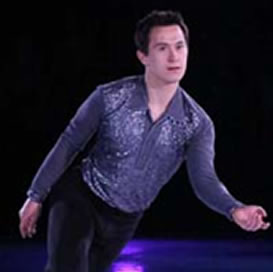 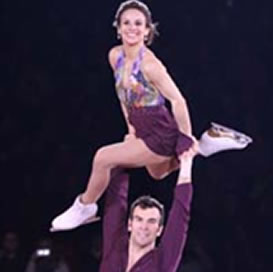 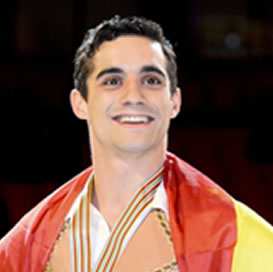