On the occasion of the country’s 10th Anniversary of democracy, South African Tourism was poised to shine the spotlight on the country’s dramatic transformation and its deserved status as a major player on the world tourism scene.

The combined print and broadcast reach for this unique campaign was over 17,426,155 impressions nationally with a publicity value of $1,342,817. Placements included a 7 page spread in Departures Magazine; a full page in the “Just Back” of Travel & Leisure; NY Daily News, Boston Herald, Food Arts, House & Leisure. The 20 TV segments conducted via live satellite ranged from 3-8 minutes in length each to an audience of 6,933,460. Two half hour shows were shot for “Simply Ming” which aired on 150 PBS stations nationwide. Pictures and recipes from the journey were also prominently featured in Ming Tsai’s new cookbook, “Simply Ming. 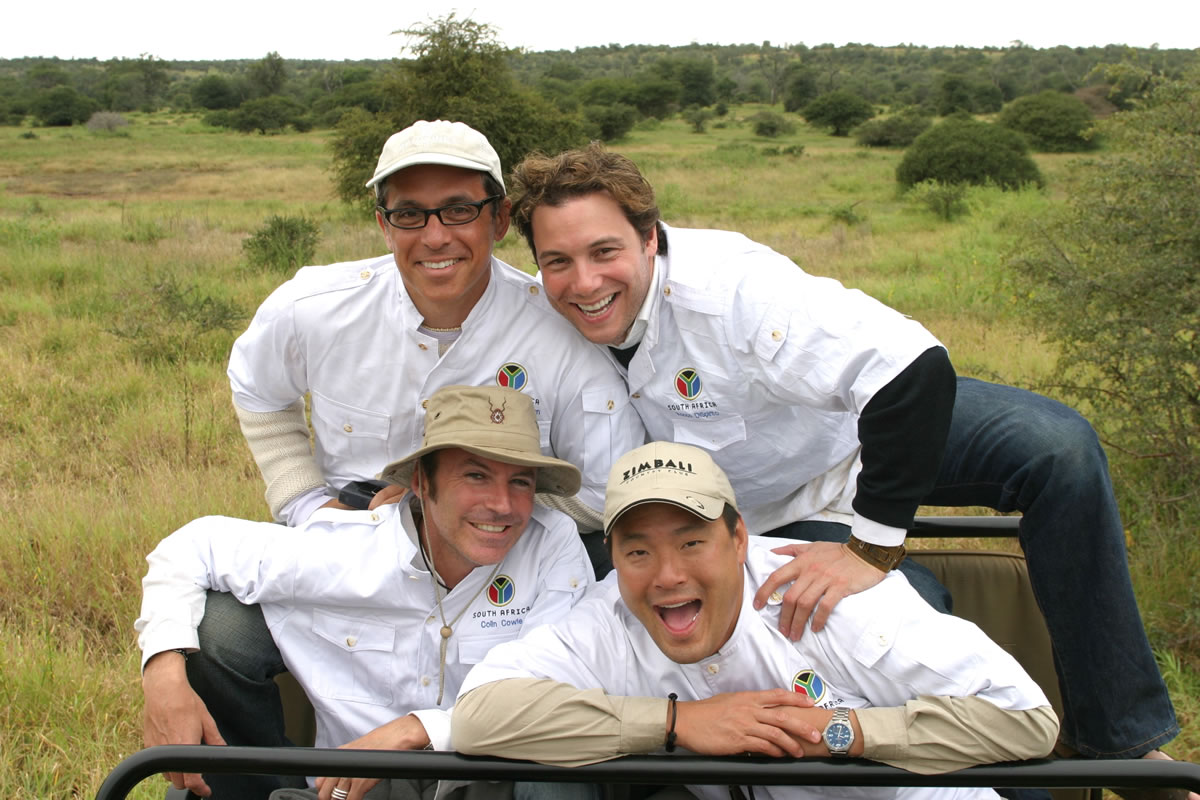 On their special itinerary the chefs shared their culinary gifts, cooking alongside South African chefs --- empowered by the end of apartheid --- in a variety of settings from fine restaurants to the middle of the African bush. 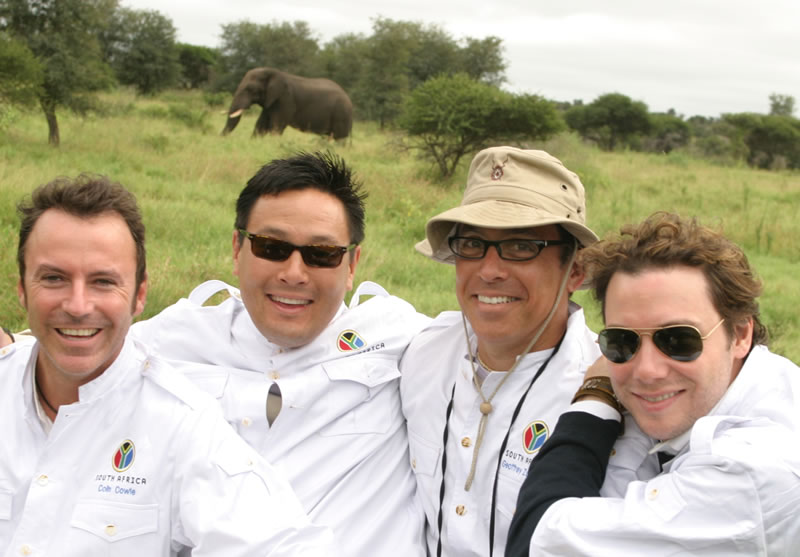 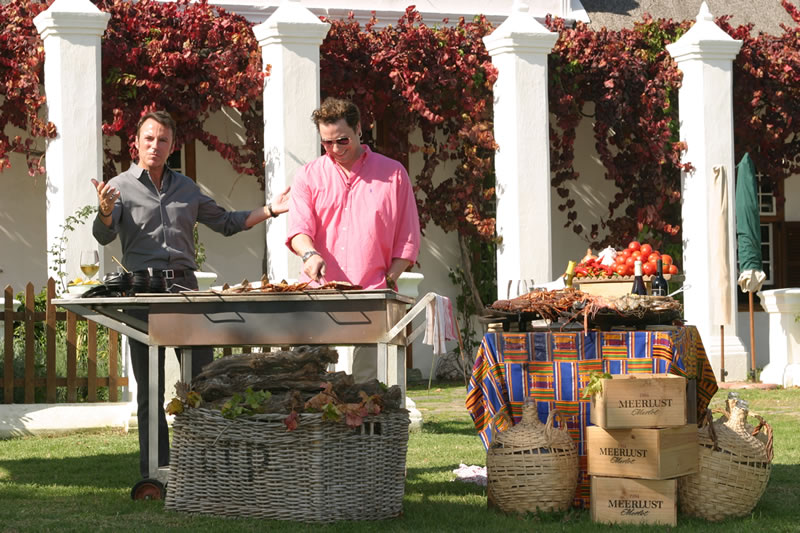 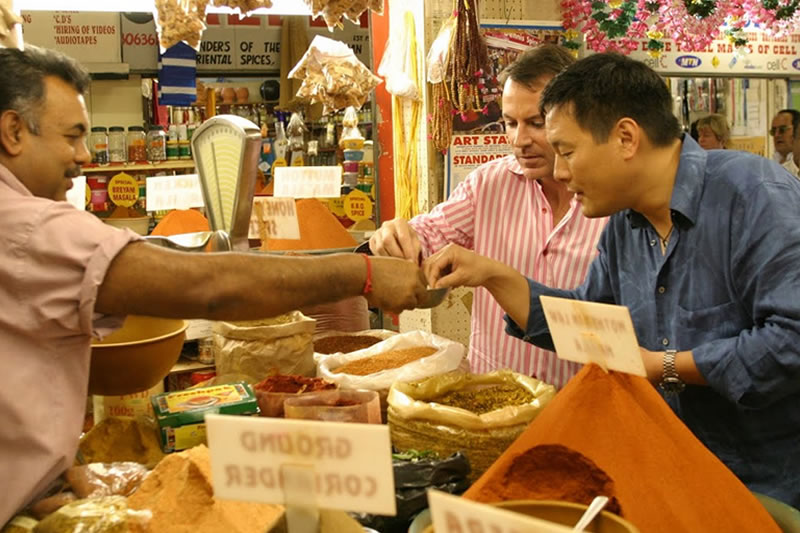 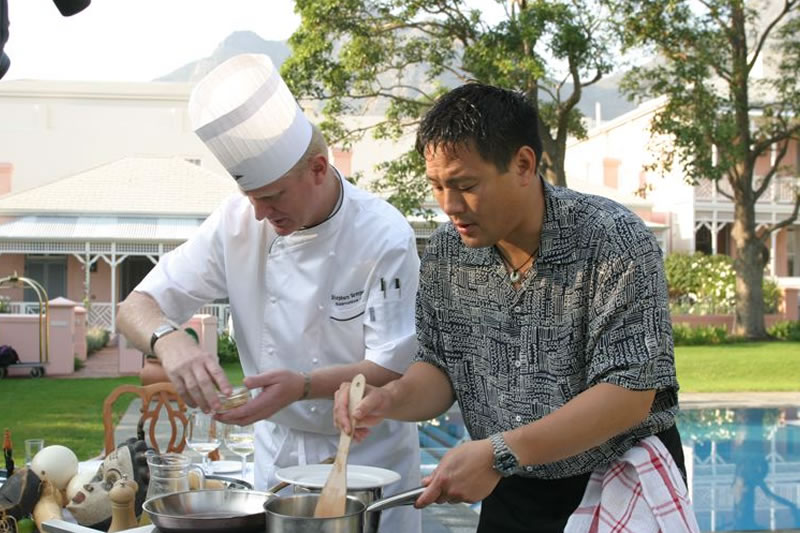 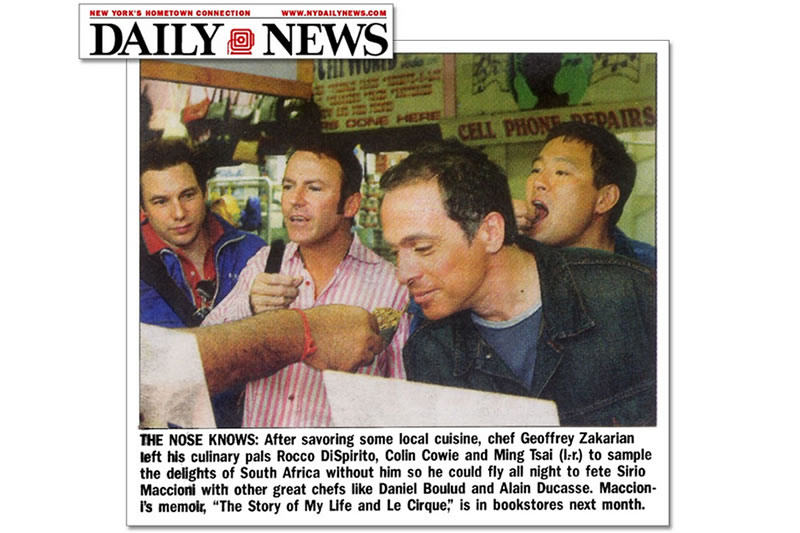 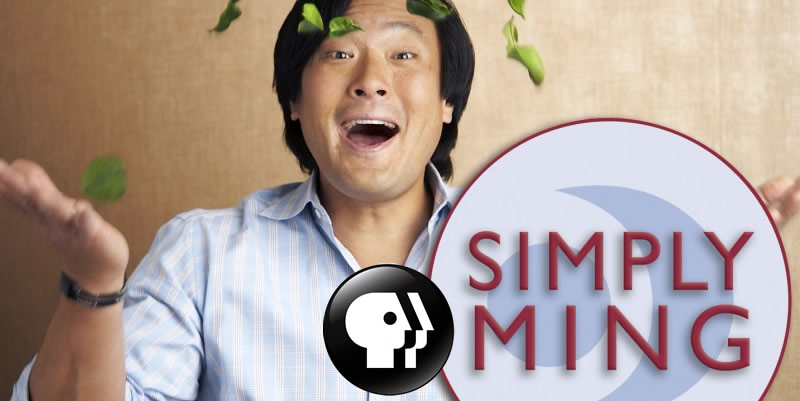 The entire experience was pitched to Departures, while various segments of the trip were offered to other top lifestyle magazines. A live satellite TV tour to the U.S. morning and news shows from the vineyards showcased a dramatic backdrop not usually associated with the country, with Colin Cowie and Rocco DiSpirito doing 20 live cooking segments on network affiliates around the U.S. PBS was approached to feature Ming Tsai’s cooking adventures on his national program, “Simply Ming” and this resulted in two (2) half hour segments on the show from footage filmed on the journey.