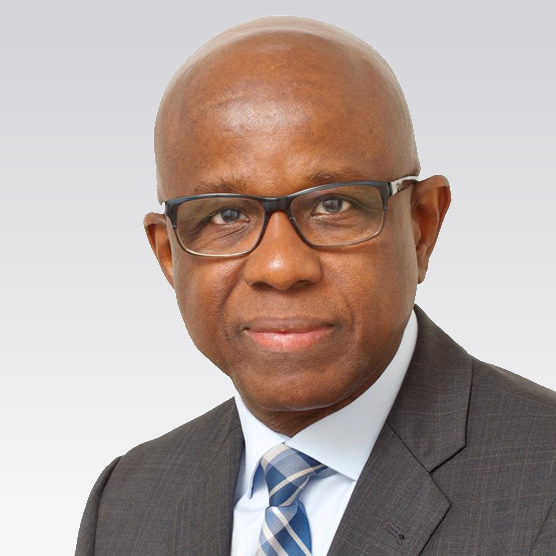 Hugh Riley brings over thirty years of tourism and marketing communications experience to the PM Group as the firm’s newest Partner.

He got his start with McCann-Erickson Advertising and later in sales management for radio stations. As a BBC trained broadcaster, he worked as an on-air radio personality and interviewer in his native Barbados and later became a representative for Barbados Tourism in the United States, Canada and Latin America.

As an ardent supporter of environmentally responsible tourism and an advocate for visitor satisfaction, he is credited with having developed major tourism industry initiatives regionally and internationally, identifying key market segments by niche, by geography and productivity, and representing the interests of clients at the highest levels.

Most recently he was the Secretary General and Chief Executive Officer of the Caribbean Tourism Organization (CTO), the tourism development entity for the Caribbean. For over ten years he led the CTO’s operations in the Caribbean, North America, the UK and Europe, helping teams of professionals to meet the tourism development objectives of a diverse clientele of public and private sector entities. A major element of that overall responsibility was global advocacy, protecting and promoting the rights of communities and destinations of all sizes whose main source of revenue is tourism.

He attended the City University of New York and Thomas Edison State University where he earned a bachelor’s degree in communications and studied tourism management at the University of Surrey.

As a recipient of industry awards in the US and the Caribbean, he is widely quoted in travel industry publications and is a frequent speaker at tourism-related events.