The Pond
at Bryant Park
Presented by Citi

The Pond at Bryant Park was the coolest new attraction in NYC and media darling of the Winter 2005 season. On Ice events and entertainment included speed skating, barrel jumping, performances by professional skaters, among others; and public skates with the New York Rangers Hockey team. The media coverage (127,933,234 impressions conservatively) and weekly entertainment activities attracted 125,000+ skaters, 30% higher than projections.

PMG created and implemented a multi-faceted calendar of activities to drive the public relations strategy encompassing publicity, special events and marketing alliances for the opening of New York City’s first free ice skating rink located in the heart of Manhattan.

This comprehensive campaign was designed to enhance and maximize visibility at every stage of The Pond’s development to keep the Pond top-of-mind throughout its short season, utilizing print and broadcast media.

With the morning show race on between ABC’s Good Morning America and NBC’s Today Show, PMG saw an opportunity to capture GMA’s attention by positioning the rink as their “own” for morning TV. PMG secured meetings with GMA senior producers and negotiated a major broadcast to kick off the grand opening as well as a series of live broadcasts from “their winter home away from home.” {/P} 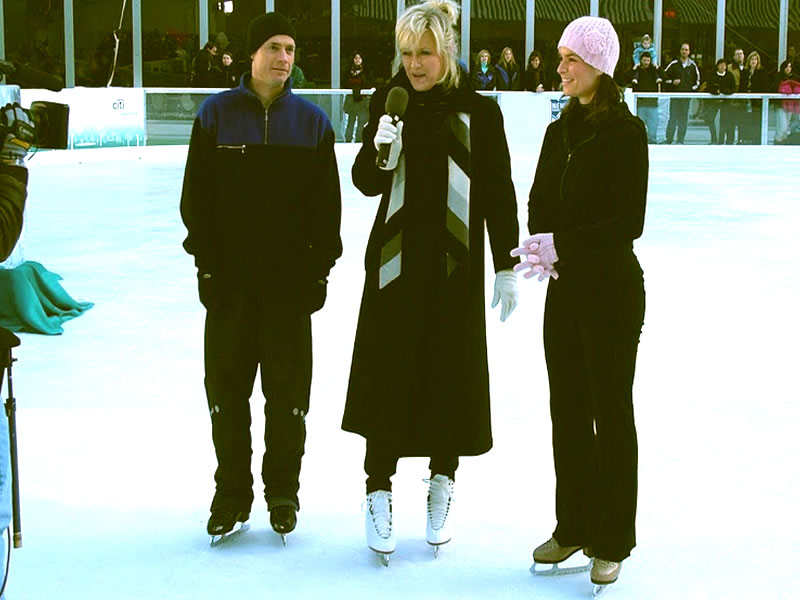 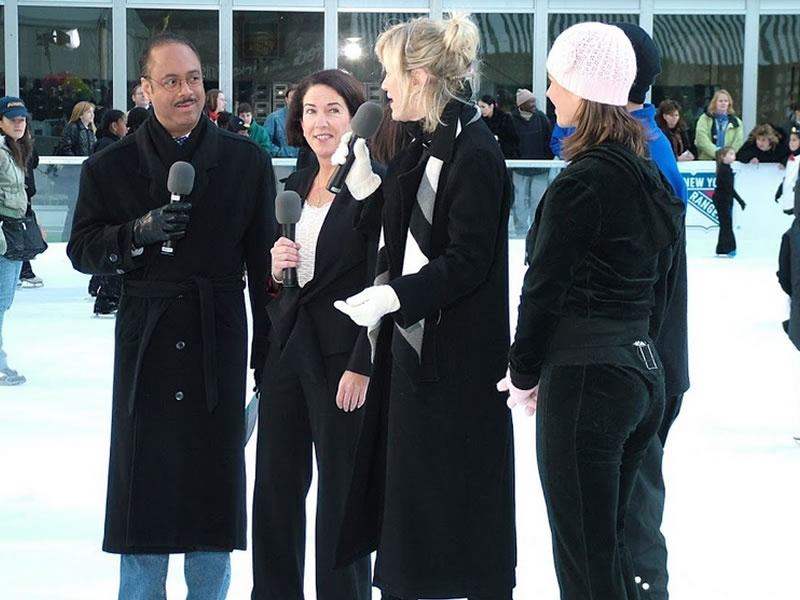 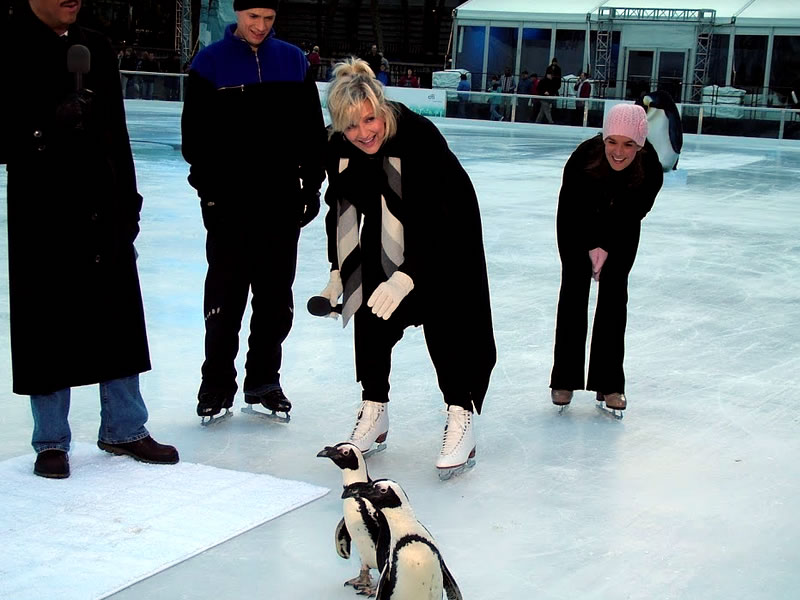 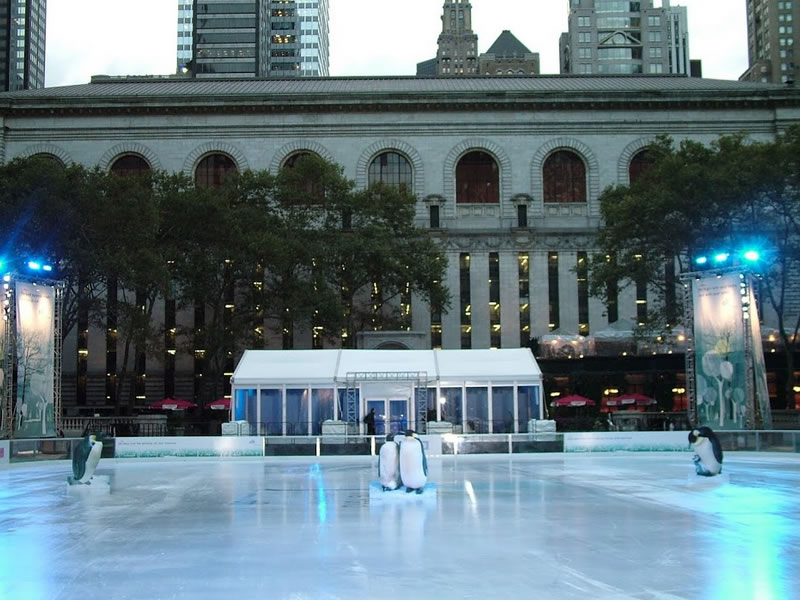 For the holiday tree lighting, PMG leveraged relationships with high profile brands to find a partner to “dress the tree” while creating a dazzling event with opportunities to help tie-in with their own objectives. PMG brokered an agreement with Kenneth Cole to decorate the tree with specially created WE ALL HAVE AIDS ornaments, which were also sold at the Holiday Shops, with proceeds going to AIDS charities. American Idol’s Vonzell Solomon, sponsored by the United States Postal Service, performed at the ceremony, along with Rent’s Anthony Rapp. 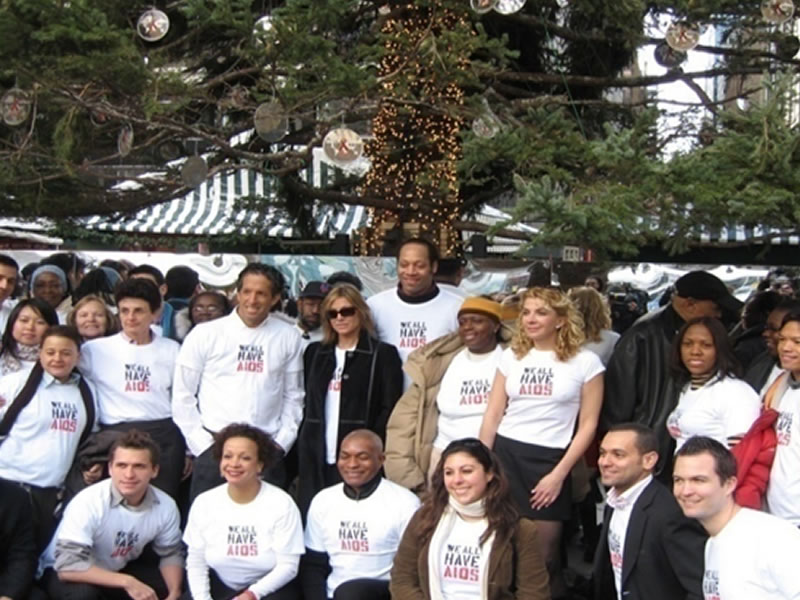 Participants in the We All have Aids campaign, included Kenneth Cole, Harry Belafonte and Natasha Richardson