The Fifa Football World Cup, the world's biggest single-code sporting event - in terms of television audience, bigger than the Olympic Games - is in a class of its own. For four weeks starting on 9 June 2010, South Africa was the centre of the world. The 2006 World Cup in Germany was the most extensively viewed event in television history - South Africa 2010 drew even bigger audiences. The eyes of billions of television viewers, millions of international visitors and the cream of the world's sporting media were focused on the southern tip of Africa.

The PM Group had been commissioned by South Africa Tourism to orchestrate several events across the country publicizing this important event. 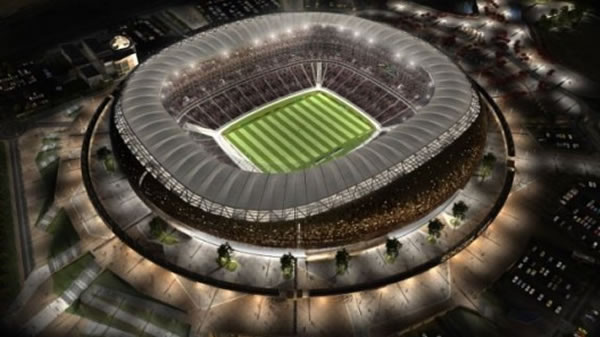 South African Tourism CEO Ambassador Thandiwe January-McLean paid tribute to their public relations agency of record, the Portfolio Marketing Group, for their work in publicizing the 2010 FIFA World Cup™ in the United States.

In keeping with the spirit of South Africa’s inimitable mark on the global tournament, CEO January-McLean presented Portfolio Marketing Group’s President Noel Mignott and Vice President Alison Ross with a hand-made, beaded Vuvuzela in the agency’s colors, which was commissioned to commemorate the agency’s role in promoting the 2010 FIFA World Cup™ in the U.S. market. 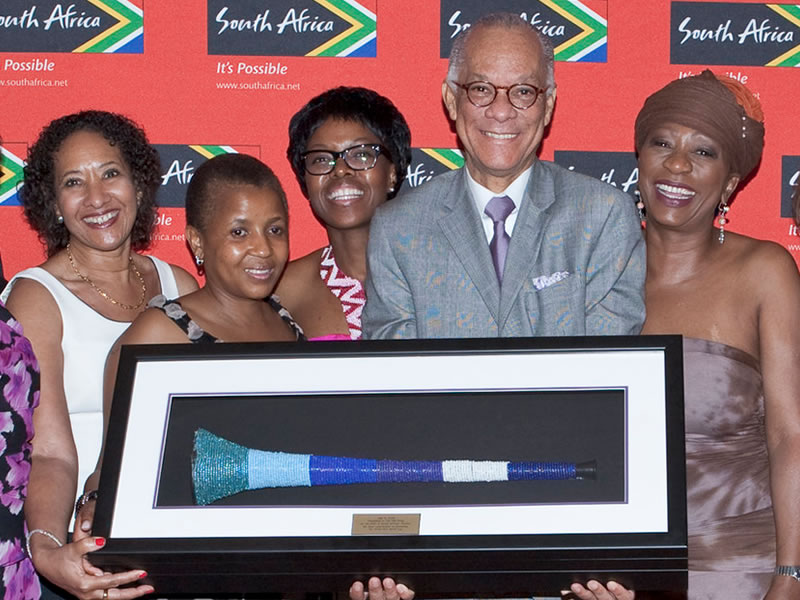 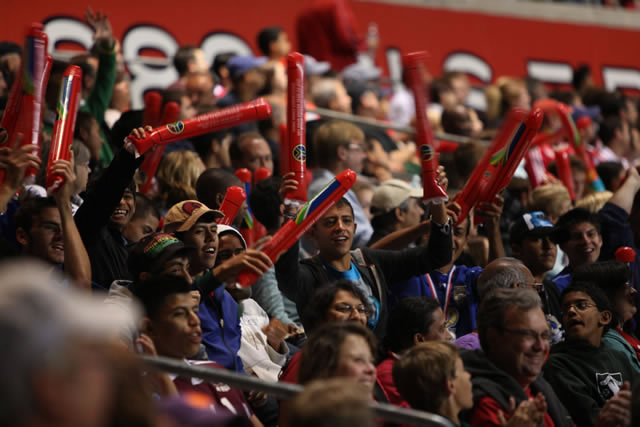 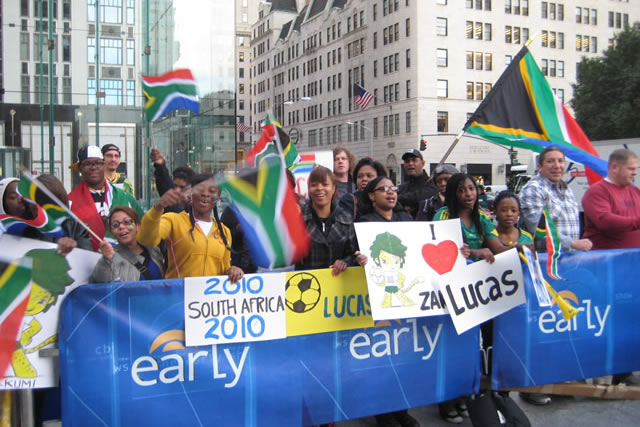 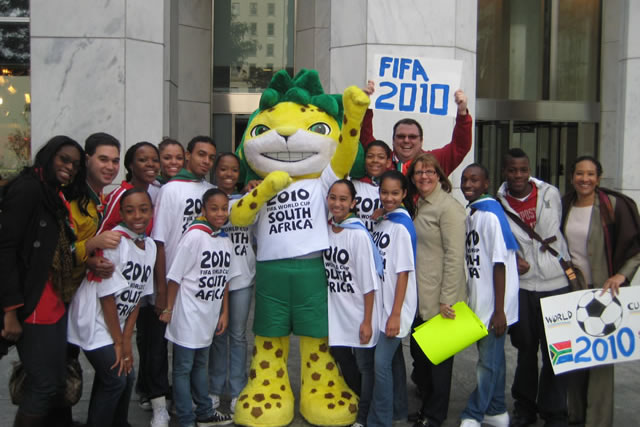 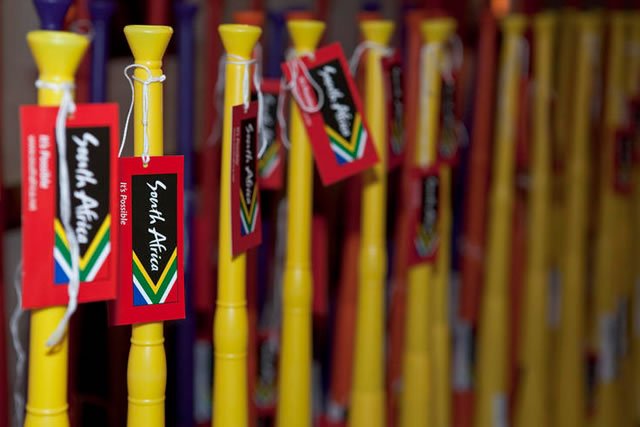 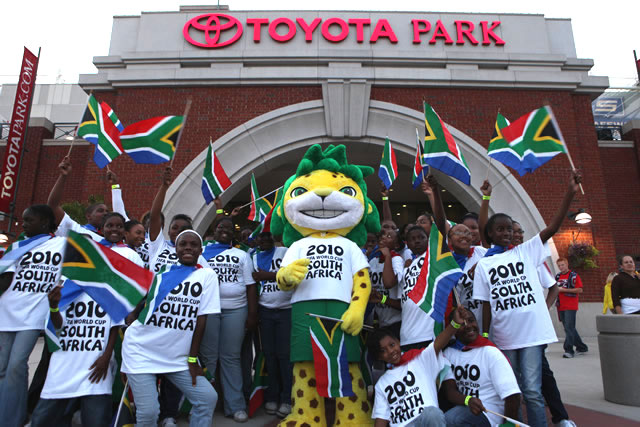