The media value of the campaign was in excess of $2 million and reached an audience of 69,000,000+. The residual effect was an almost immediate surge in bookings for the destination, and the creation of a new network of celebrity endorsers - Star's fabulous friends, among them Barbara Walters, Lorraine Bracco, Kim Cattrall, Karena Gore-Schiff and Natalie Cole. 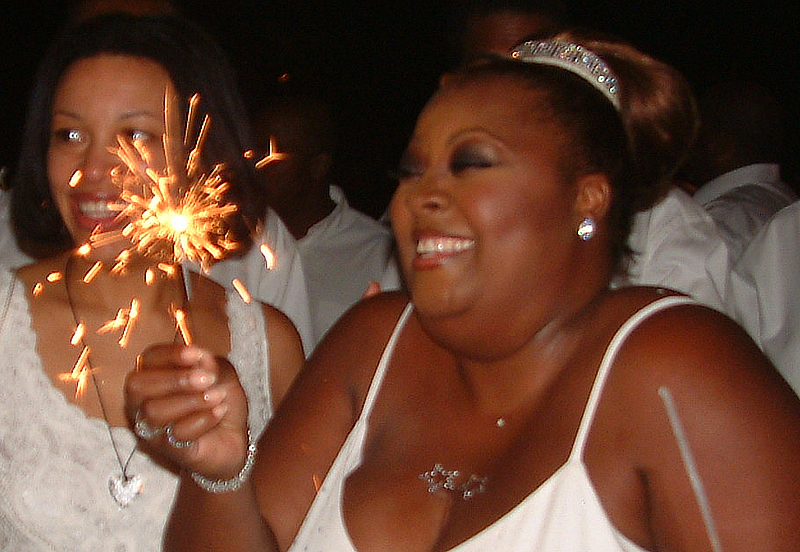 In the wake of inner city violence, Jamaica's tourism industry was reeling. The cornerstone of a crisis intervention campaign was the creation of a Celebrity Endorser Network for Jamaica, an agency initiative. The program was designed to enlist the support of newsmakers and icons in entertainment, the arts, sports, etc. to endorse the destination, generate significant media coverage and ultimately to restore consumer confidence and help make Jamaica once more the place to be and be seen. Our celebrity research revealed that ABC-TV's "The View" co-host Star Jones was looking for an offshore venue to hold her 40th birthday party. We designed a very special and uniquely Jamaican itinerary for Star and 40 high profile "gal-pals" for the 4-day event, showcasing Jamaica's people, food and music; met with Star and sold her on the plan.